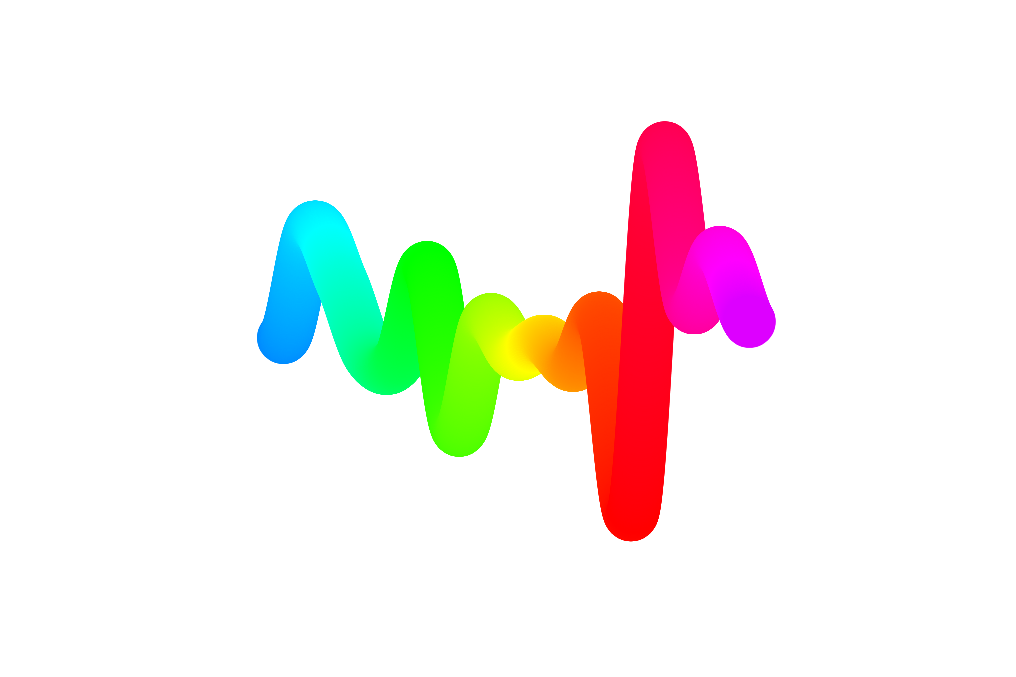 Erick, aka Snowfro, is an NFT artist and the founder of Artblocks.io. As an artist, he has minted one curated project created by himself, the “Chromie Squiggle“, so far. For the future, he already has ideas for new art pieces and as well as for his platform. Art Blocks is a platform on which talented artists can mint their artworks.

NFT Granny: „I think the idea of art created with a computer is interesting (although I still haven’t understood it completely). But to be honest, I’m a little lost – what happens to the art if the internet breaks?“

Erick (Snowfro): As most NFTs run on Ethereum Blockchain, the NFT Art will be around – even if “the internet breaks”.
Suppose you have two people with computers next to each other, without internet, and connect the cable to the two. In that case, they could potentially validate blocks on the Ethereum blockchain without having to have a global internet.

The whole world is connected through the internet – if it would go down, I assume we are in more significant trouble than NFTs. 😉
But as said: Once two computers are connected again, we can access the blockchain. This is the beauty of the decentralised economy.

Do you remember the first time you heard about NFT Art?

Erick (Snowfro): I was on Reddit and saw the link to the CryptoPunks. They were not called NFT back then. But you were able to claim ownership of a digital asset that was individual. After CryptoPunks, a project called crypto kitties was created on ERC-721 NFT token standard – which is status quo today.

Do you collect NFT Art yourself and if so, which are your favourite pieces?

Erick (Snowfro): Besides CryptoPunks, I collect autoglyphs, which the same people create.
From the art world, I’ve always enjoyed collecting one specific artist called Stina Jones. She’s an illustrator and artist making cute little cartoon characters that early on caught my attention as someone who created something that appealed to me.

Also, I’ve always enjoyed artists like X copy and Mattia Cuttini, who have a little bit more of a traditional and almost crunchier art form.

And the other thing that I got deep into was the top shot collectable, a basketball NBA team NFT. And for sure now, with Art Blocks, I have an increasing collection of Art Blocks pieces.

Is there an artist you would like to work with?

Erick (Snowfro): There are a lot of artists that I would love to collaborate with. Stina Jones came out with an NFT called “1UP” that she gave out for free. It was a heart with a bit of rainbow all around the border and the first thing which came to my mind was “wow, that looks great” and second “, this would be a great cooperation”. 🙂
But now that I’ve met all the Artblocks artists – frankly speaking: They are all enormous talented celebrities to me. These are people that I look up to. I would love to collaborate with any of them as well.

Where do you see the NFT Art scene in the future?

Erick (Snowfro): I will compare it to standard procedures a couple of years back. In today’s world, you ask for someone’s phone number, and you assume they’re going to give you a mobile phone number. In the past, you had to ask whether the given phone number was a landline or a mobile number on which you could text too. It will be similar to NFTs.

All digital assets that have or could have value will be NFTs. And at the end, NFT is a file type. Over time, if you save an image in, e.g. Photoshop, you will have the option to keep it as an NFT for a fee of a few cents. Right now, with Ethereum, this costs 50 USD. No one would save a regular picture for that price. But as the technique is getting better and second layer solutions reduce the gas cost, it will change. If you’re a professional graphic designer, there’s no better way of scaling your work.

In the future, everything that has or could have a value will automatically be created as an NFT. You might be shocked if somebody maybe had something of value that wasn’t an NFT.

Can you tell us more about the story behind project “Chromie Squiggles” and the initial days?

And one of their example scripts had a squiggly line, but it was kind of rigid. It was made of squares, and I thought, “man, you can get almost an infinite number of points on this line”. During this stage, I was developing the early stages of Art Blocks. I thought this concept might be an excellent way to describe how you could have an almost infinite number of squiggly lines. I started feeding it a hash and just plotting the points, and it was a suitable proof of concept moving on. Then I started giving them gradients and minor special features to make some crazier.

In our world, it is hard to invent something new. Everything’s already kind of invented. By creating the „Chromie Squiggles“, I felt I was looking at something identifiable. Especially once I started adding rainbows and gradients and some other features.

I did Google image searches, and I still never found something similar that somebody put out. Fair enough, there’s plenty of squiggle lines in the world, but you will always recognise my “Chromie Squiggle”.

Recently, I got a lot of tweets when Apple released its new logo. It looks like a „Chromie Squiggle“. Maybe Apple’s infringing on my intellectual property 😉

How can our readers find out when and where you publish your upcoming projects?

Erick (Snowfro): Definitely in the Art Blocks discord or Twitter. For my upcoming project, I’m not going to surprise people. Even though I love the surprise drop as Ninja drops.

Erick (Snowfro): I think my number one favourite artist, at least contemporary artist alive, is James Turrell. He is known for incredible colour scapes using LED lights and projectors. And he is as close to a programmatic artist as anybody that I’ve ever known to be mainstream.

In terms of deceased artists, Dan Flavin is one of my favourites. He made some wonderful colour things with neon light bulbs. When it comes to the generative art world, I like Herbert Franke. He is someone that I consider very special in terms of what he did for the scene – a real pioneer.

Have you been active in the offline art world?

Erick (Snowfro): I used to spend a lot of time making art. I did a lot of hand painting with cubes, which all contain rainbows and colourful pieces. I sold a decent amount of those pieces. However, I never was picked up by a gallery. Maybe my work was a little bit too colourful 😉. I was doing it for the creative part.

What does a normal day for you look like and what do you like to do when you’re not busy with NFT Art?

Erick (Snowfro): I still have a business; I own a company. And so, I come to work eight to five, and I spend nights with NFT stuff, as Art Blocks are growing significantly.

I come home, play with my kids for a couple of hours, and then get back on my computer and dive into the NFT world, and I usually stay in there pretty late. Same on the weekends. As I don’t work the regular job on the weekends, I just spend the day checking discord making sure everybody’s happy.

What’s impressive is that if you would’ve asked me about my hobby, before Art Blocks, I would have said NFT; it had been my favourite hobby of all time. I love the brilliance of what Larva Labs created in the CryptoPunks. I think it’s the technical brilliance of that script and algorithm.

But now my hobby is Art Blocks. And if I have any extra time, I watch a TV show with my wife or go to sleep an extra hour.

Speaking about Art Blocks. Can you tell us a bit of the beginning and how the idea came up?

Erick (Snowfro): When I was claiming my crypto punks in 2017, I claimed many rare zombies. And during that process, I thought it was kind of selfish of me to claim the zombies that I wanted, so I started to randomly select and not entirely pick the ones that I wanted. And That is the initial thought of Art Blocks.

Erick (Snowfro): I’ve always just tried to make people smile. I feel like it’s circular and so everyone’s going to have their ups and downs, but if you make more people smile, it’s more likely they’re going to come back around one day and make you smile.

In addition, being a good human being, I think, is contagious and infectious, and surrounding myself with people just doing the best that they can to be good humans. I think that’s the best piece of advice.

Is there something aside from art or NFTs you collect?

Erick (Snowfro): I wouldn’t say collecting, but I like – don’t have any right now- vintage BMWs, like the 1980s and 1990s. If I get to a point where I can have more than one car in my driveway, that would probably be my next collectable.

I consider such vintage cars like art as I’m a huge car fan, in all the emotions they evoke visually and audibly and mechanically.